The Rarotonga Steam Railway is a short tourist railway on Rarotonga in the Cook Islands.

The salvaged locomotives were among those the New Zealand Railways Department bought from British company Nasmyth, Wilson and Co in the 1880s and deployed to Otago.

Mr Sutherland, of Dunedin, said the locomotives were salvaged from locomotive dump sites in Otago and Southland as incomplete hulks.

To preserve and promote the Midland Railway line and the steam locomotives that worked it.

Also visit our Friends at: 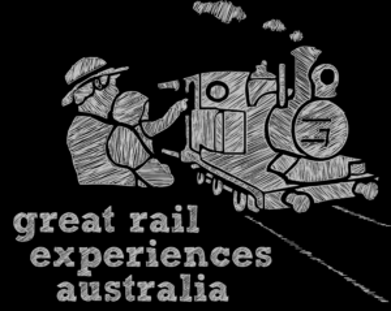 Council of Tramway Museums of Australasia